Traveling to Indonesia to work for a high-profile client, Meagan Bourne, a young freelance photographer, unknowingly becomes a part of a story much bigger than herself, one that has been happening for over six years and to hundreds of other people in the freelance industry.
“For the past six years an elusive group of con-artists has preyed on the ambition of young men and women in the freelance industry. This group has scammed hundreds. They have stolen hundreds of thousands of dollars... and nobody was talking about it.
We originally stumbled upon this story through an article written by Scott Johnson published in an issue of The Hollywood Reporter. It’s a story of manipulation on an extremely large scale. Hundreds of people had been lured to Jakarta under false promises of their big break into the filmmaking and photography industries. As two young filmmakers trying to make it in the industry ourselves, seeing someone take advantage of the ambitions of people like us was deeply upsetting.
These con-artists are intelligent and elaborate in their ruse, but we never wanted to focus our documentary on them. We sought out victims of the scam and worked closely with Jordan and Meagan to present their sides of this story as best as we could. We wanted to take our audience on the same journey Meagan went on, with its highs and its lows.” 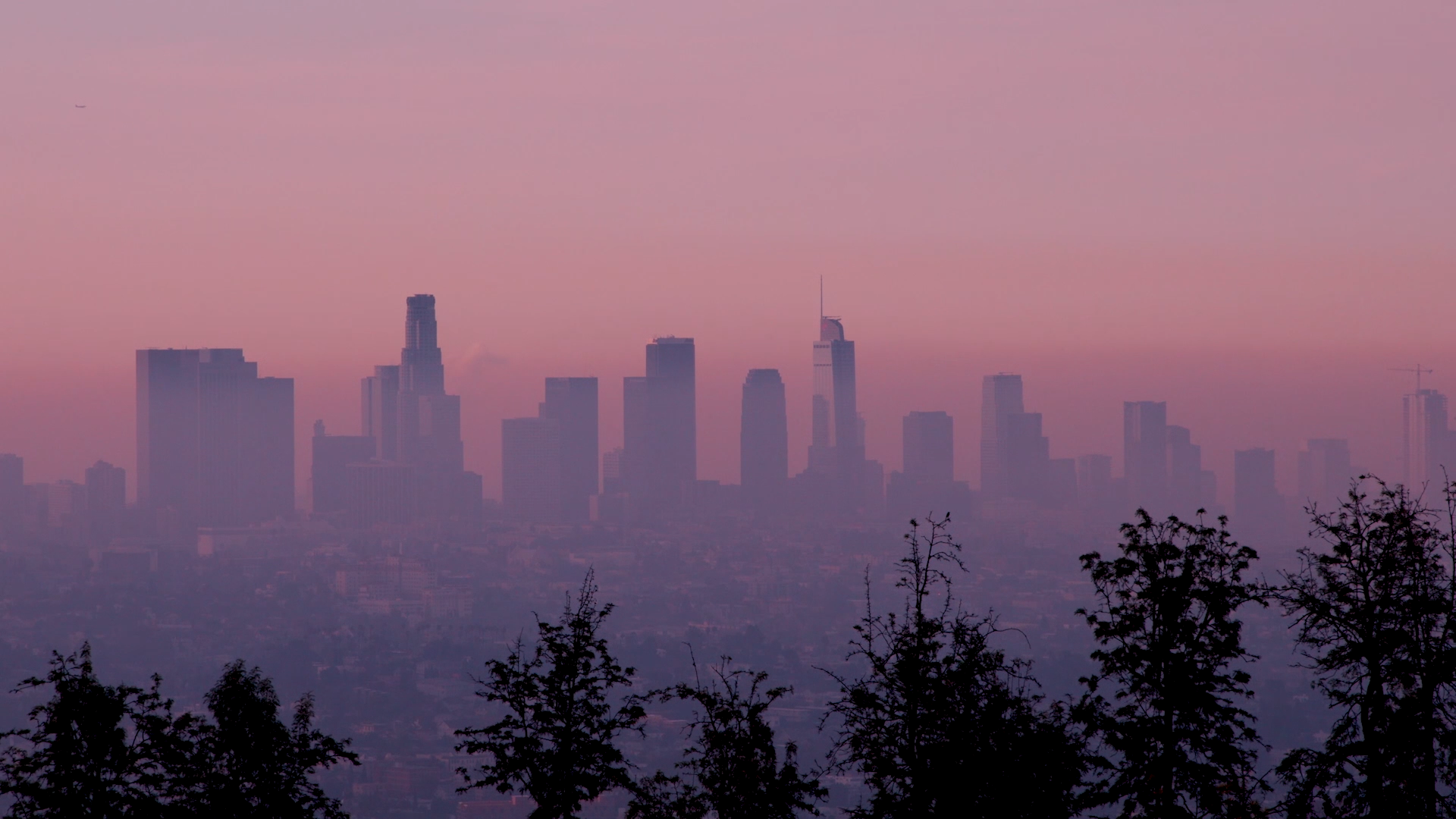 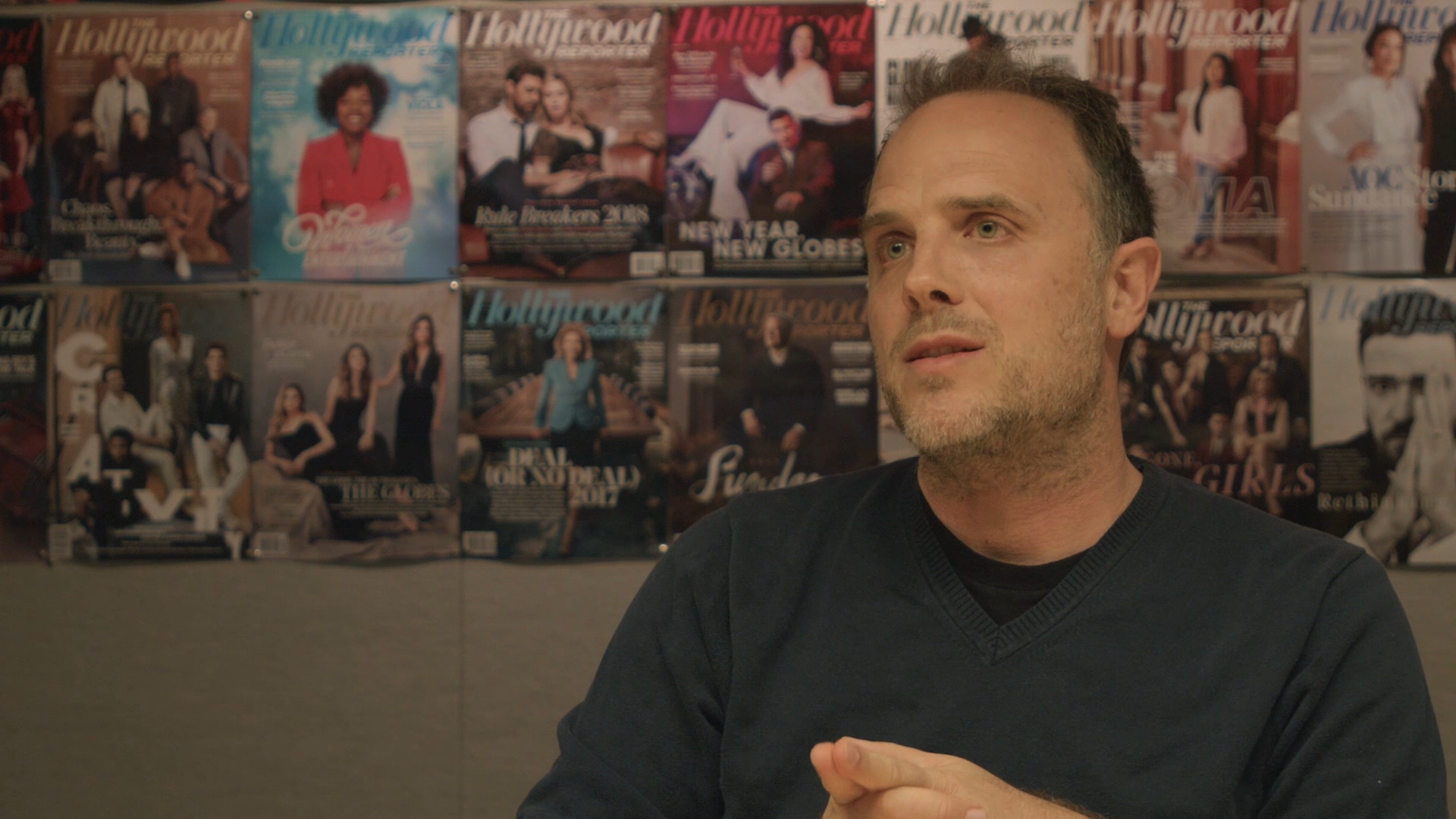 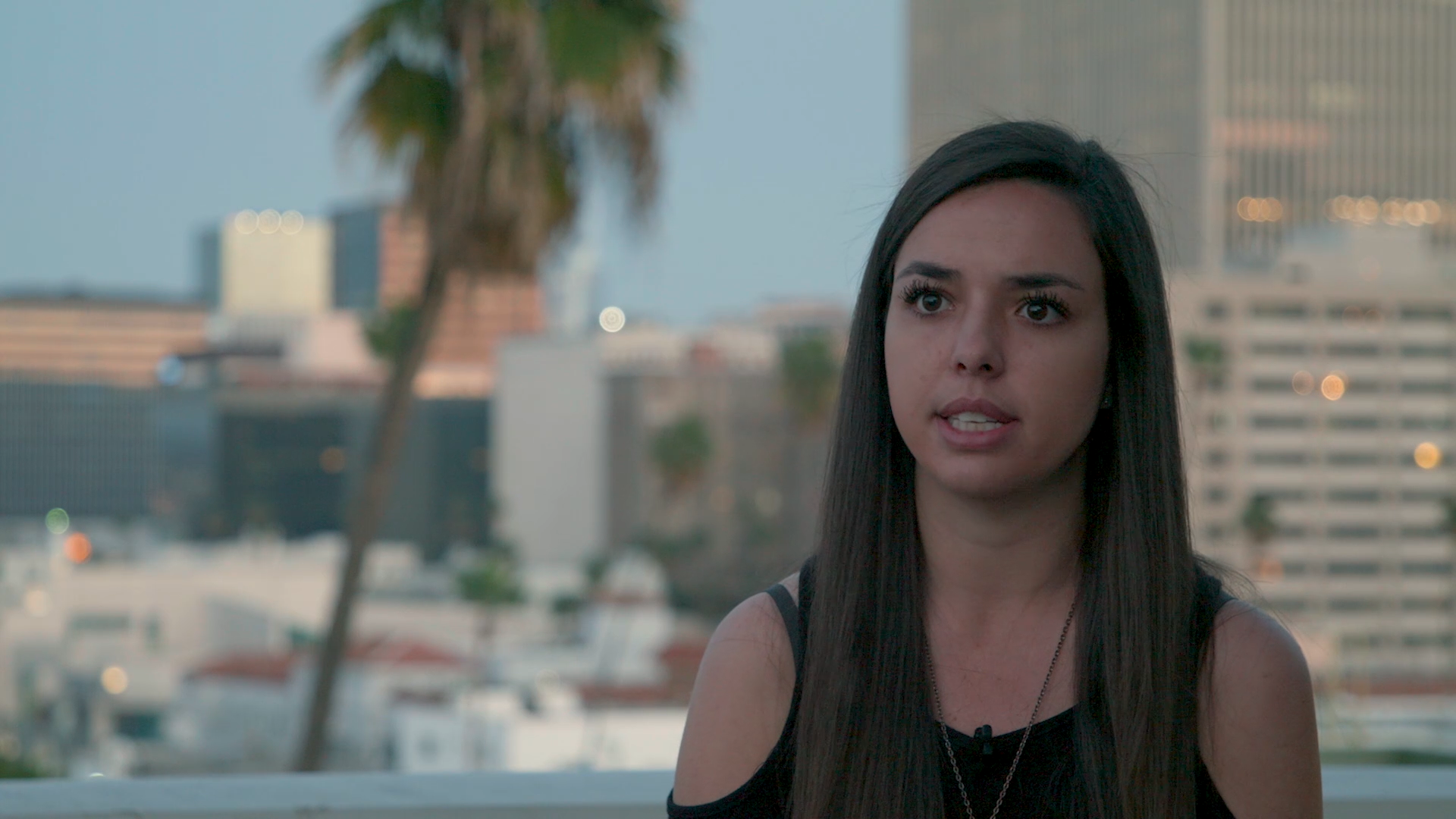 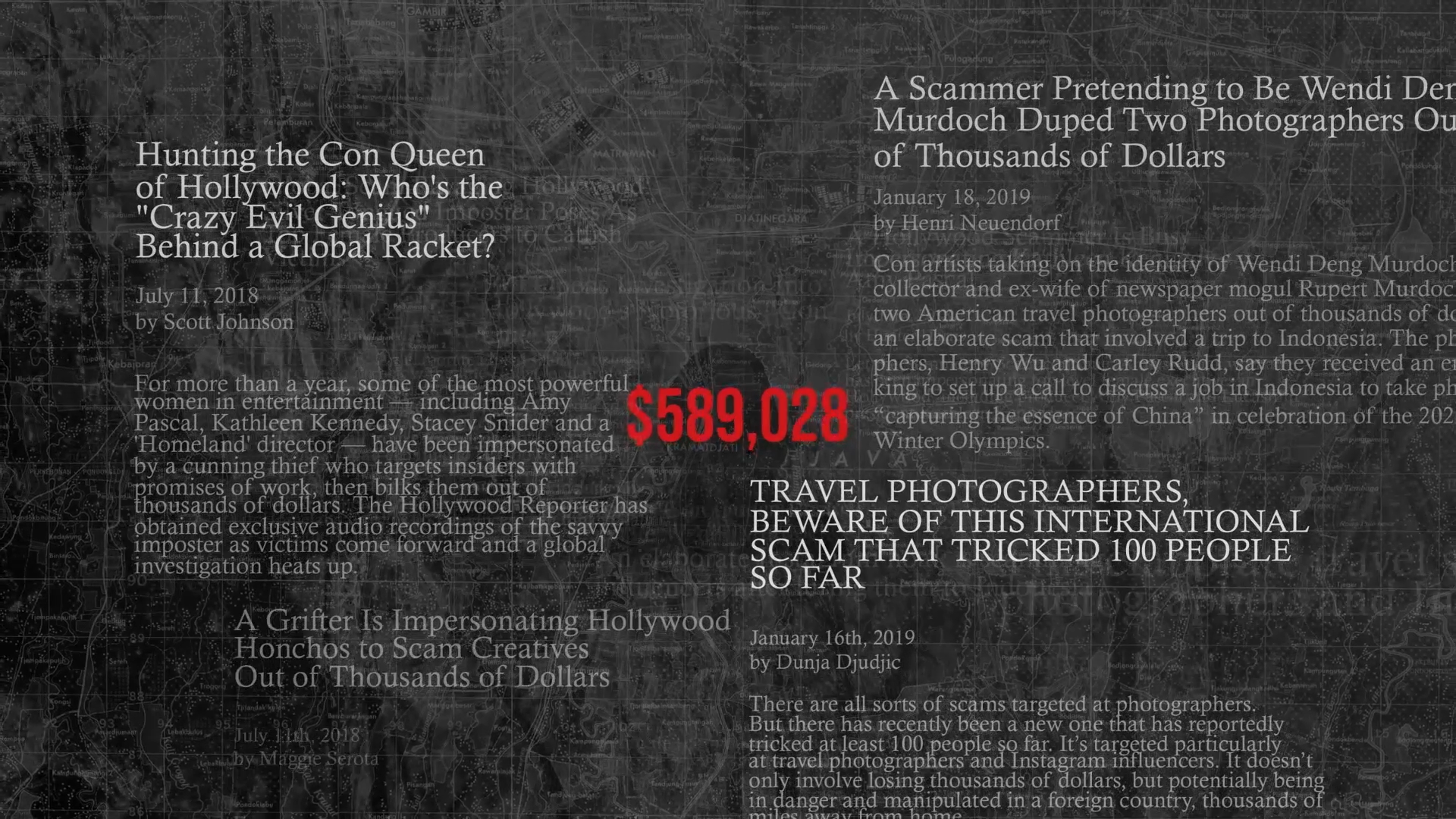 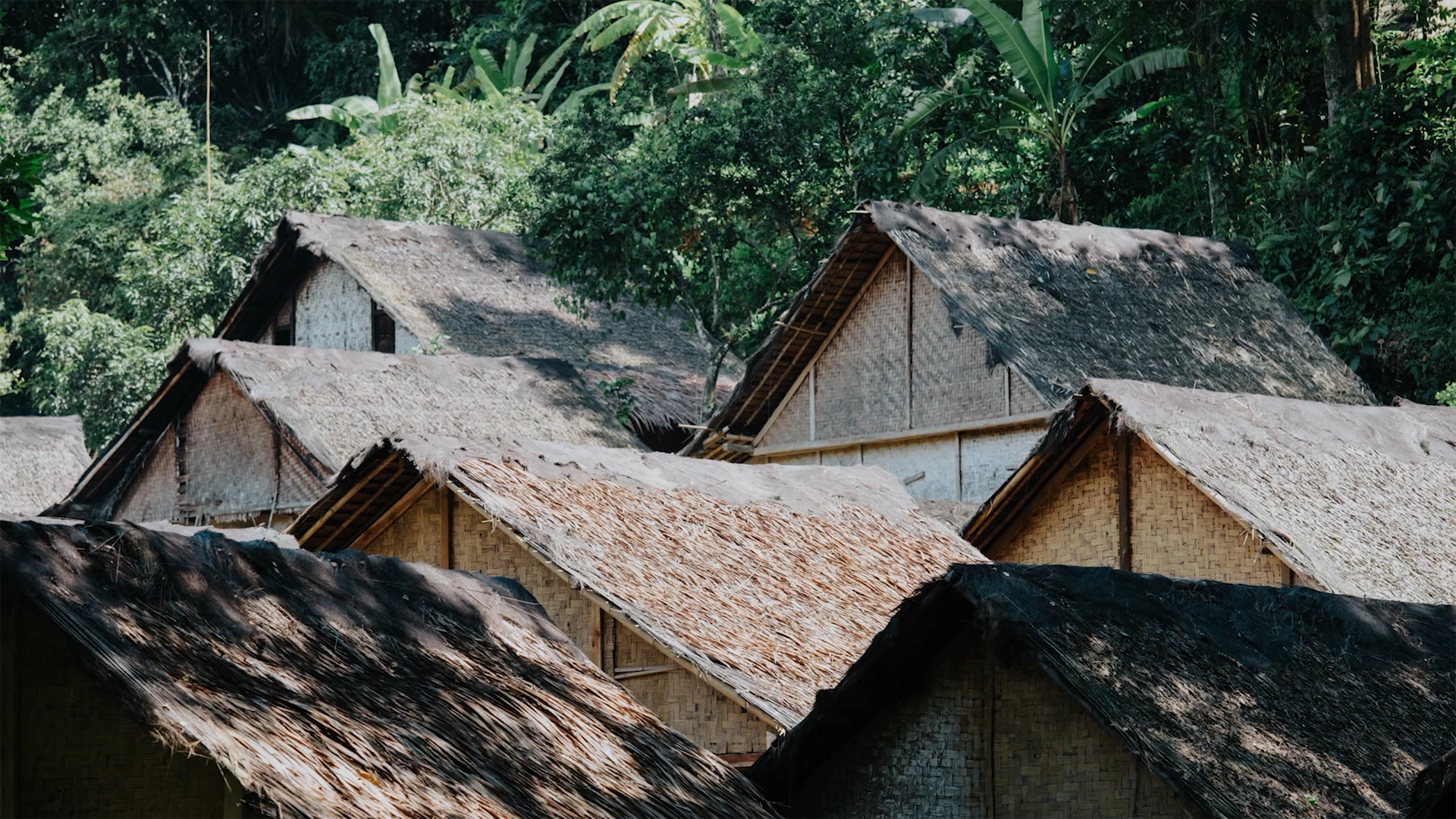